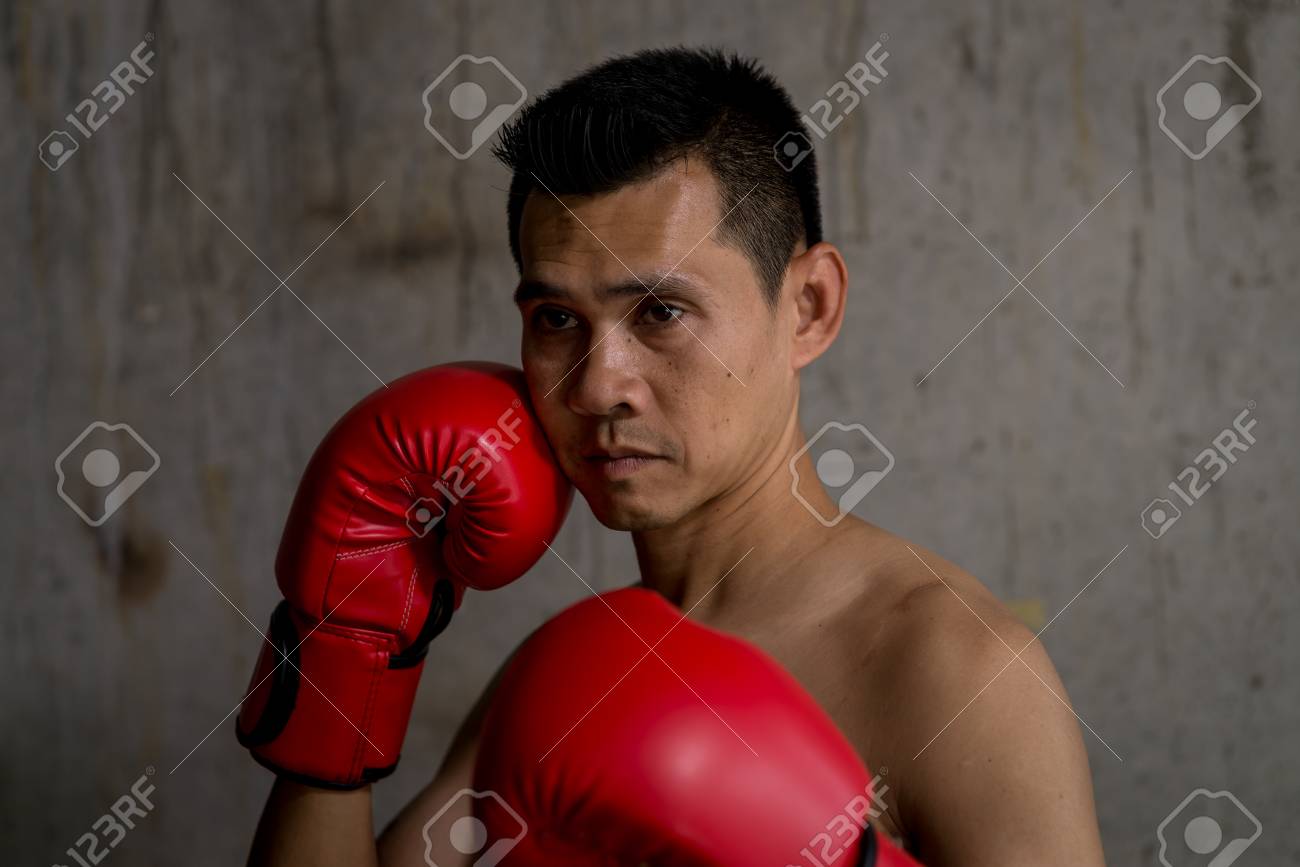 In honor of perhaps the best Asian boxer ever, Manny Pacquaio, who will reportedly retire from the sport after the Timothy Bradley this Saturday, April 9, 2016, here is an earnest attempt to compare achievements and rank the top 10 Asian fighters of all time.Author: Andrew Kang. At the end of July Shigetoshi Kotari (0-0) [神足 茂利] took part in his pro-test bout, sparring with Japanese Flyweight champion Junto Nakatani (19-0, 14) [中谷 潤人]. Since then he has had his debut bout announced, and it's been added to a big card at Korakuen Hall. The card in question is the October Dynamic Glove card, which will take place on October 5th and will be headlined by. 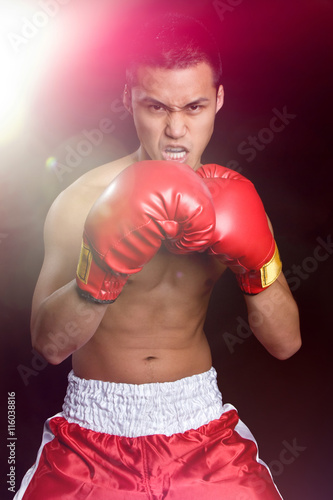