Code Lyoko is a French animated television series created by Thomas Romain and Tania Palumbo and produced by the MoonScoop Group for France 3.The series centers on a group of teenagers who travel to the virtual world of Lyoko to battle against a malignant artificial intelligence known as X.A.N.A. who threatens Earth. The scenes in the real world are presented in 2D hand-drawn animation, while No. of episodes: 97 (list of episodes). More images of Sissi in Season 1 A cube with her photos in all sides. Sissi complaining about her weight in Tip-Top Shape. Seen in her prom dress in The Key. "Giant" Sissi seen in Odd's video. Mocking Ulrich in Ultimatum. Confused at Jeremie's and Aelita's explanation about Lyoko. Punching. 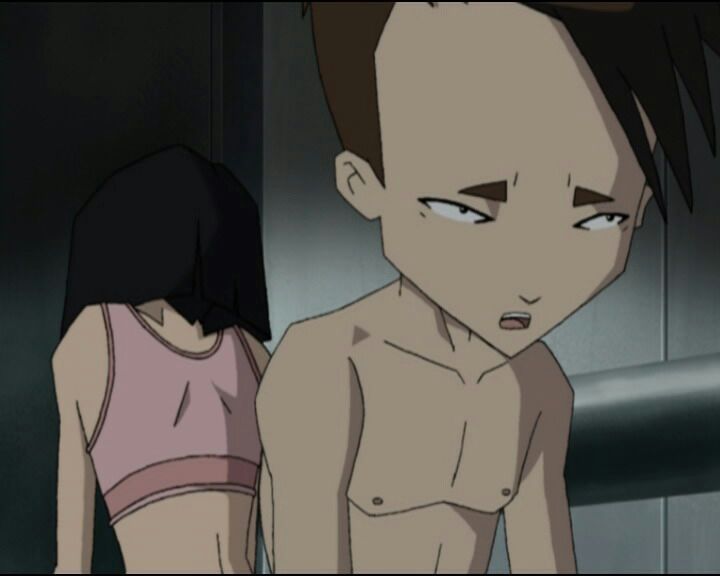 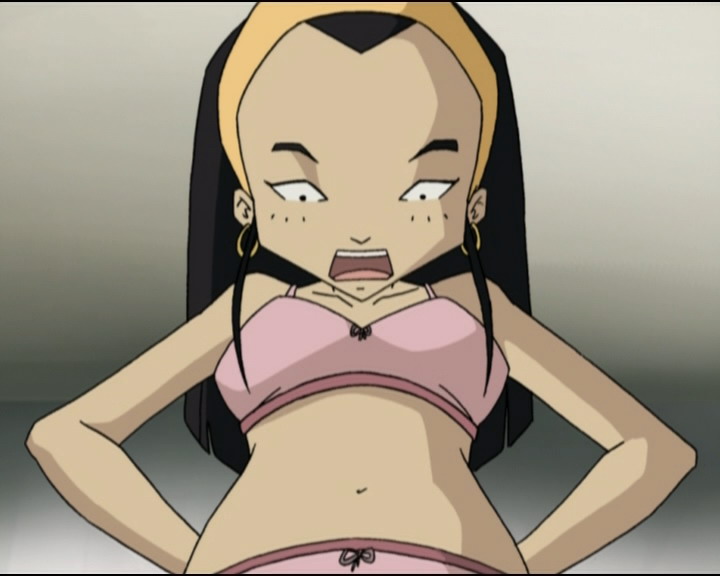 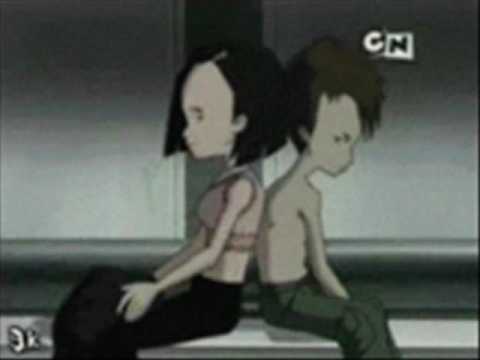